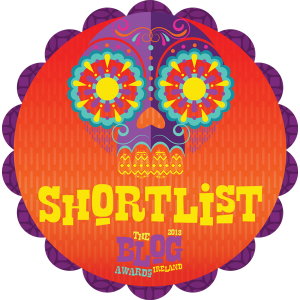 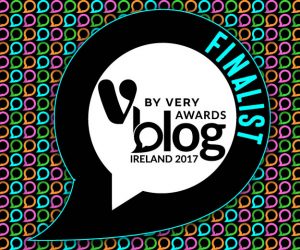 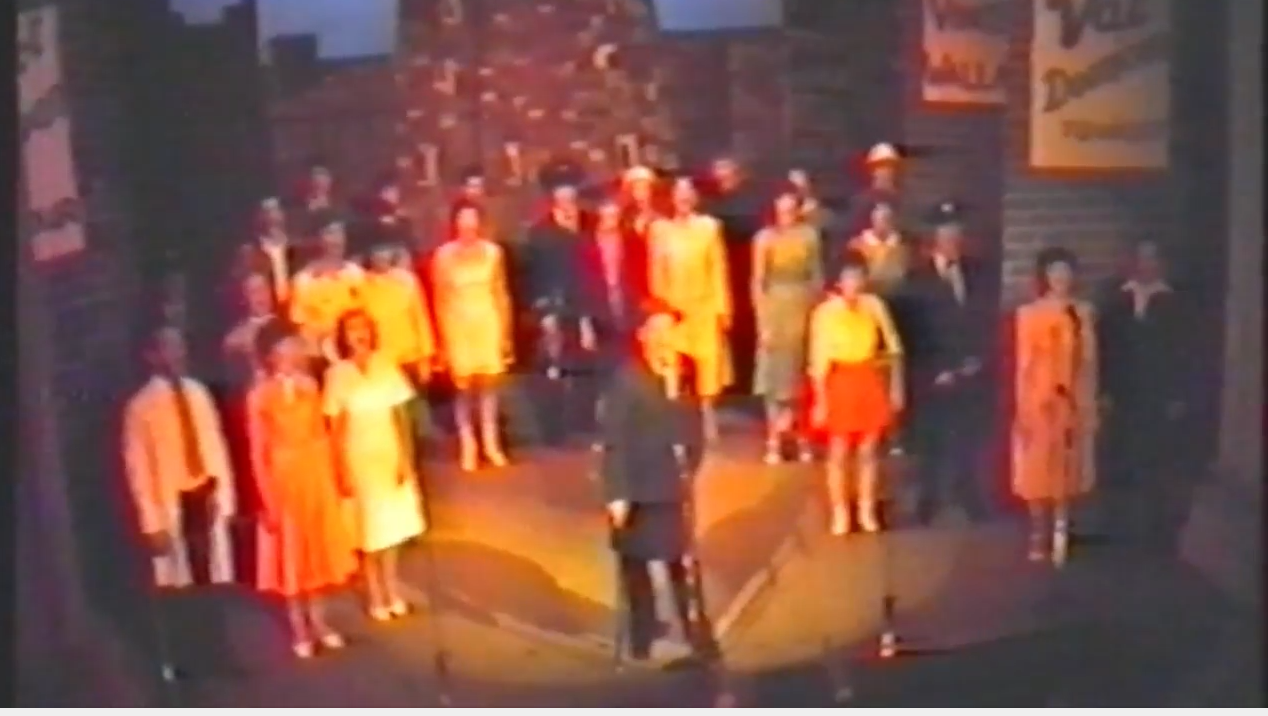 Today’s update is a video. It is the scene from the 1983 Waterford Crystal Tops where ‘My City Of Music’ first appeared. Featuring music from Val Doonican, Gilbert O’Sullivan, Tom Dunphy, and William Vincent Wallace, the scene is tied together at the end with the iconic first ever performance of ‘My City Of Music’ by Denny Corcoran and chorus. Featuring solos by Dasher Bolger and Ken Barry as well as Denny. There are loads of people in the chorus that you will probably recognize. 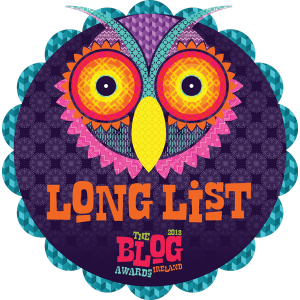